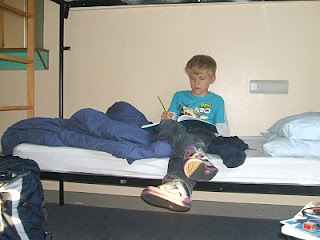 The misery of having a parent who's a putative travel writer 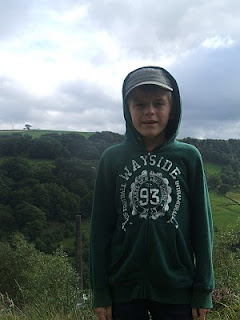 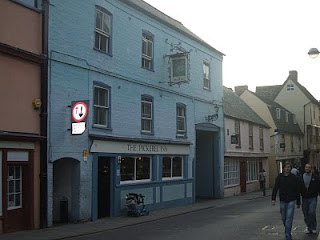 The pub which my family used to run in Cambridge
Posted by Tom Phillips at 11:48 No comments:

Seeing as the secret's out, here's some thoughts, originally written in May 2010, about being immersed in Belgian theatre company Ontroerend Goed's piece 'Internal' as part of Mayfest in Bristol.

This piece was originally published in Venue magazine, May 2010, www.venue.co.uk
Posted by Tom Phillips at 11:38 No comments:

Out of this slicing gale, as we might call it,
blowing in from imaginary wastelands,
ruffled snow and ice patches accumulate
beside disputed parking spaces.
Words have brought me so far –
and then the weather conditions –
I’m almost at a loss for things to say.

In this warmth, then, uncertain reticence
amongst those who would be merely
speaking their minds. What do I know
of ordinary heroism? The late shift?
Awkward emotional tectonics?
I am only ever looking on
at the clarity of arrival.

The world, it seems, will not have much truck with poets.
Inadvertently taking a path up the crag above Hebden Bridge,
our triangulation points were the Brontës in Haworth,
Ted Hughes in Mytholmroyd and Sylvia Plath in Hepstonstall.

‘The sluttiest sheep in England’ posed for photographs
and there was something on the air which tasted like words.
The whole sky opened up like a chorus: church spires,
industrial behemoths, the impervious valley below.

We were lost amongst blackthorns crowding the ridge
until hen harriers’ fleeting screeches on granite
drew us back to our right of way through pylons,
phone aerials and nestled gardens of the village.

Beyond the remains of a church, across the lane,
the graveyard prickled with crosses, weeds and epitaphs.
Finally, this was hers. And yet here,
while wind scoured hard at what we thought to say,

even here, her own lines were waiting to escape
from silence into meaning. They persist,
and in persisting enter the brimming flow
into which, not far downstream, we’ll cast our own.


Both these poems were written for Imagine Fromeside, a two-day event at a Bristol clinic which also saw the launch of 'Selected Poems' by L S Kimberley, a Trinidadian-born poet published by Stepping Out and Dreamweavers who is currently one of the clinic's residents.
Posted by Tom Phillips at 11:04 No comments: